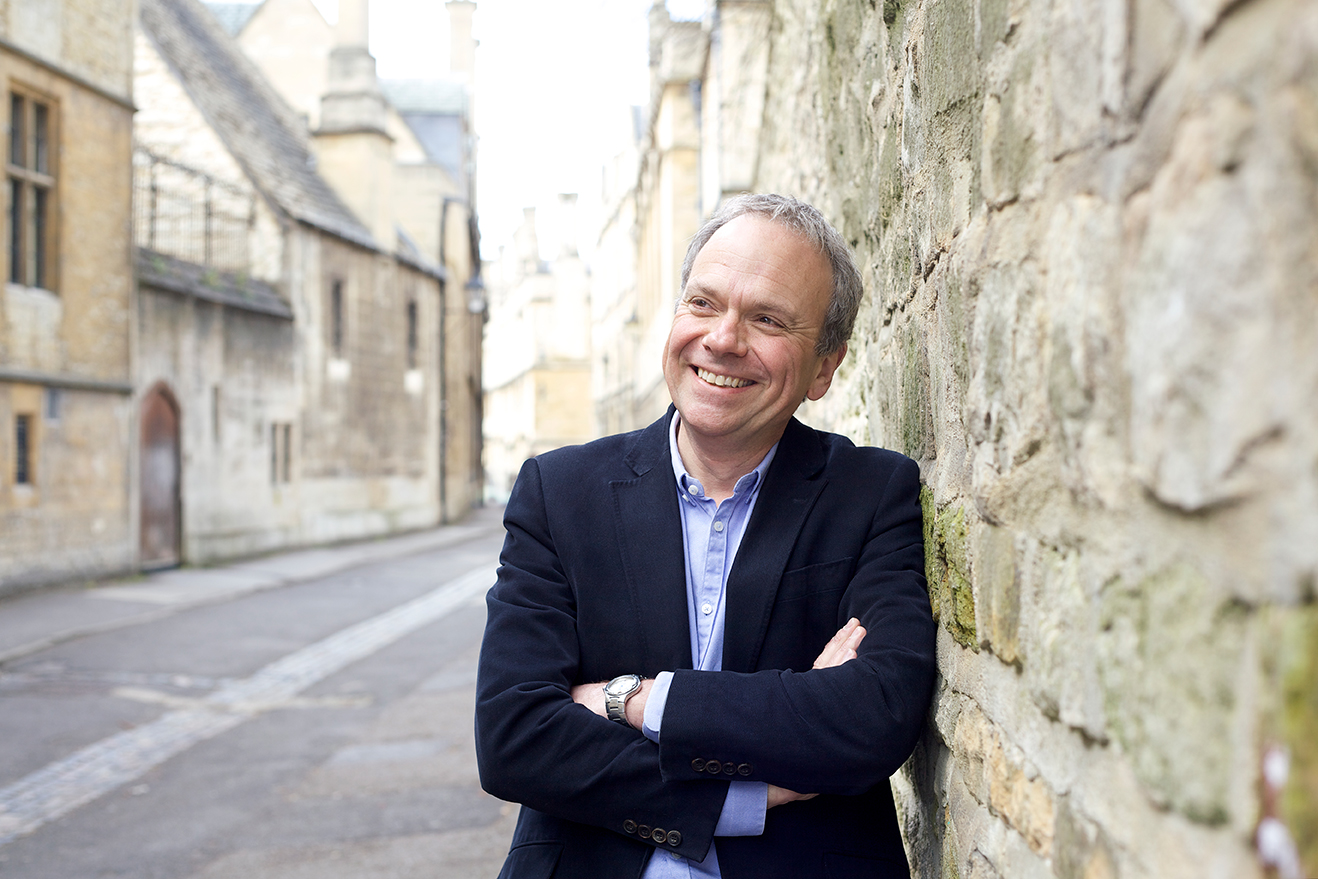 (C4/HBO: A model of the genre, with a combination of clarity and breathless pace reminiscent …of a Paul Greengrass ‘Bourne’ movie" The New York Times).

As Series Producer, and then as Executive Producer, he has helped grow the foreign affairs series Unreported World into one of Channel 4’s most acclaimed strands.

‍(‘One of the handful of programmes that act as a bulwark against the crushing idiocy of television…’ The Times).